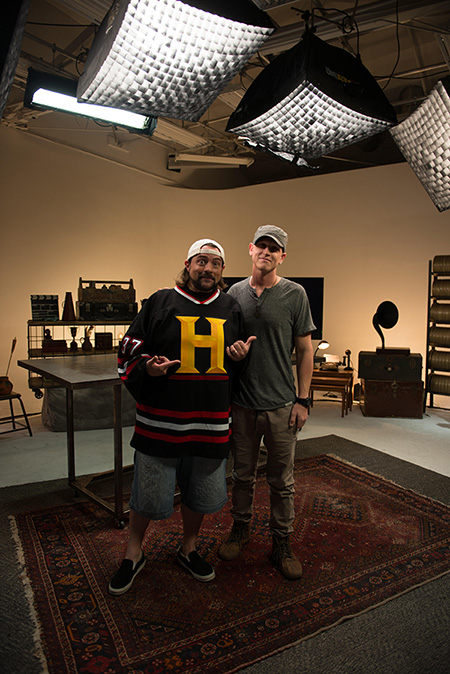 John Richoux is a Los Angeles based 800 production designer with 10+ years of experience in media design.

After graduating Louisiana State University with a focus on theater, John spent the next 4 years traveling extensively around the world. These travels have continued throughout his career, taking him to all 7 continents, well over 100 countries, and providing a wellspring of inspiration in the process.

Richoux began his film career a decade ago in New Orleans as a leadman before working his way to Production Designer with 60+ feature film credits to his name. Since moving to LA, Richoux and his crew have been consistently working and in demand across the commercial, music video, and motion picture landscape.